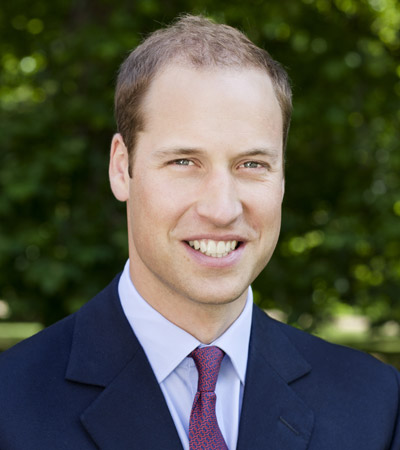 The Duke of Cambridge became Vice Royal Patron of the Welsh Rugby Union in February 2007 at the start of the 2007 RBS Six Nations Championship. The role of Vice Royal Patron was the fourth public role that Prince William took on, following his appointment as Patron of the homelessness charity Centrepoint, Patron of the conservation charity The Tusk Trust and President of the Football Association. He become patron after Her Majesty The Queen stepped down from the patronage in December 2016. 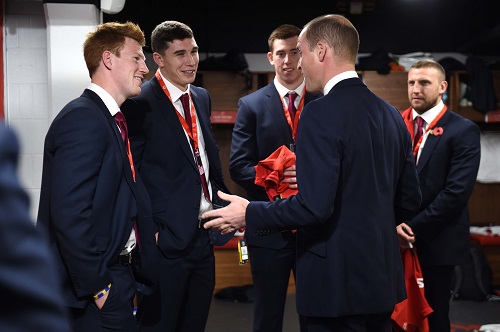 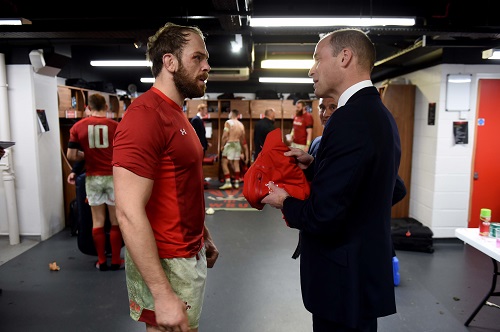 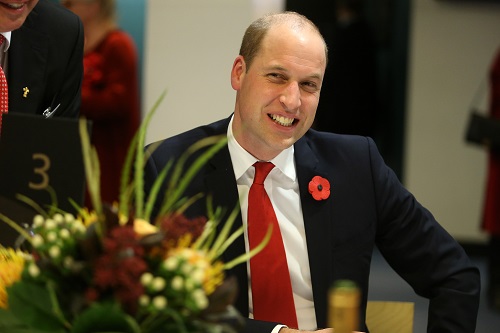 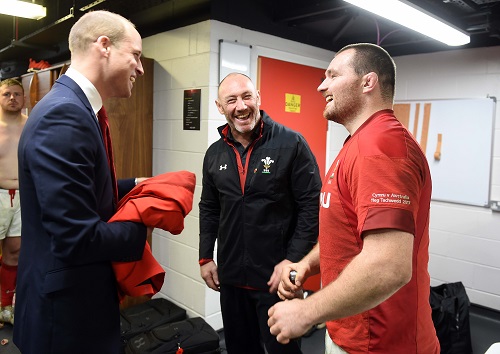