Neath captain Aaron Bramwell has praised the commitment and belief of his fellow players, coaches, back room staff and supporters in their backing for Neath Rugby this season.

Bramwell has himself been widely praised for his role in helping to sustain the side and has received a Principality Premiership Player of the Month award for December, the month when they were forced to postpone two League games and forfeit their place in the WRU National Cup.

“I’m a Neath boy, I grew up supporting Neath even before regionalism,” said the former Wales Sevens international. I felt I had to stick around and help the club in a period of adversity, help bring new players in and build a foundation for Neath’s future.

“It was a testing time, for a while it was hard to get players in to fulfil matches but as senior players I felt we had to step up and do our bit. We helped bring players on that we’d brought in from the lower divisions.

“Pat Horgan supported us through the hard times this season too. I’ve always worked with Pat, he’s as passionate about the club as us players. He’s one of the best coaches I’ve worked with and ex-Neath players Paul Jones and Andrew Howell are assisting now too.

“The club means so much to the supporters – I can’t think of another club who would have been supported in the same way given the same circumstances. And every credit to a core group of people like Mike Price, Mike Harrison and Graham Jones have done so much for the club behind the scenes this season.

“Although we are going down to the Championship, the aim since we got back on our feet has been to fulfil all our matches and start to build a squad that can hopefully come straight back up. I’m 32 now and I love playing rugby just like I did as a 17 year old. Hopefully the club can look forward to better days again.”

Danielle Morris, Senior Customer Consultant at Principality Building Society’s Neath branch, said: “Well done Aaron on receiving December’s player of the month award, well-deserved. We hope the rest of the season goes well for you and the boys at The Gnoll.” 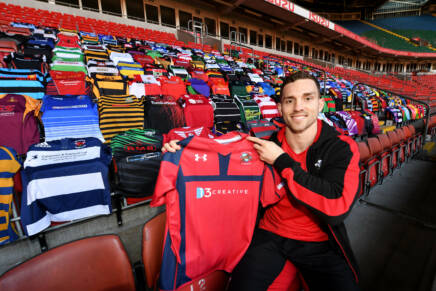 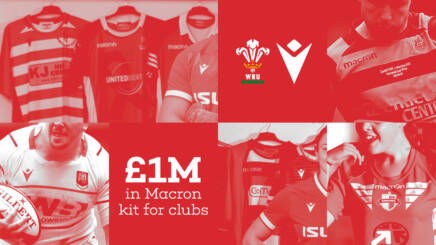 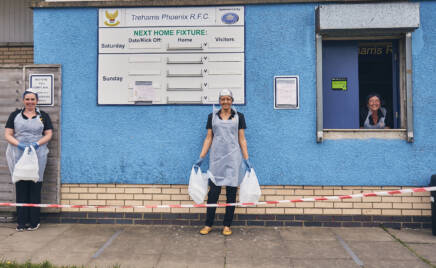 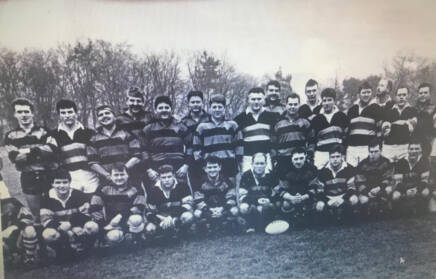