Not even the double-whammy of Storm Dennis and Covid-19 has dented the resolve of Bedwas RFC to be ready to resume playing rugby when next season starts.

It is easy to point to 2020 being the 130 year club’s ‘annus horribilis’, with one disaster piling on top of the next, but as far as club chairman David Cousins is concerned the ‘Wass’ will emerge ready to build on their great history.

One of the abiding memories of the February floods was the picture of car that had floated into the middle of the pitch at the Bridge Field. It eventually had to be lifted off the half-way line by a crane.

“Bedwas is a fiercely proud village when it comes to rugby and despite all the problems that we have experienced in recent months we are preparing for the future. We’ve set-up a working group to ensure that we can emerge ready to build a bright future,” said Cousins.

“The flooding was devasting for us, yet the public response to our Go Fund Me appeal was simply incredible. We’re not in a very affluent area, yet so many people dipped into their pockets and contributed £10-30 pounds – it was very humbling. 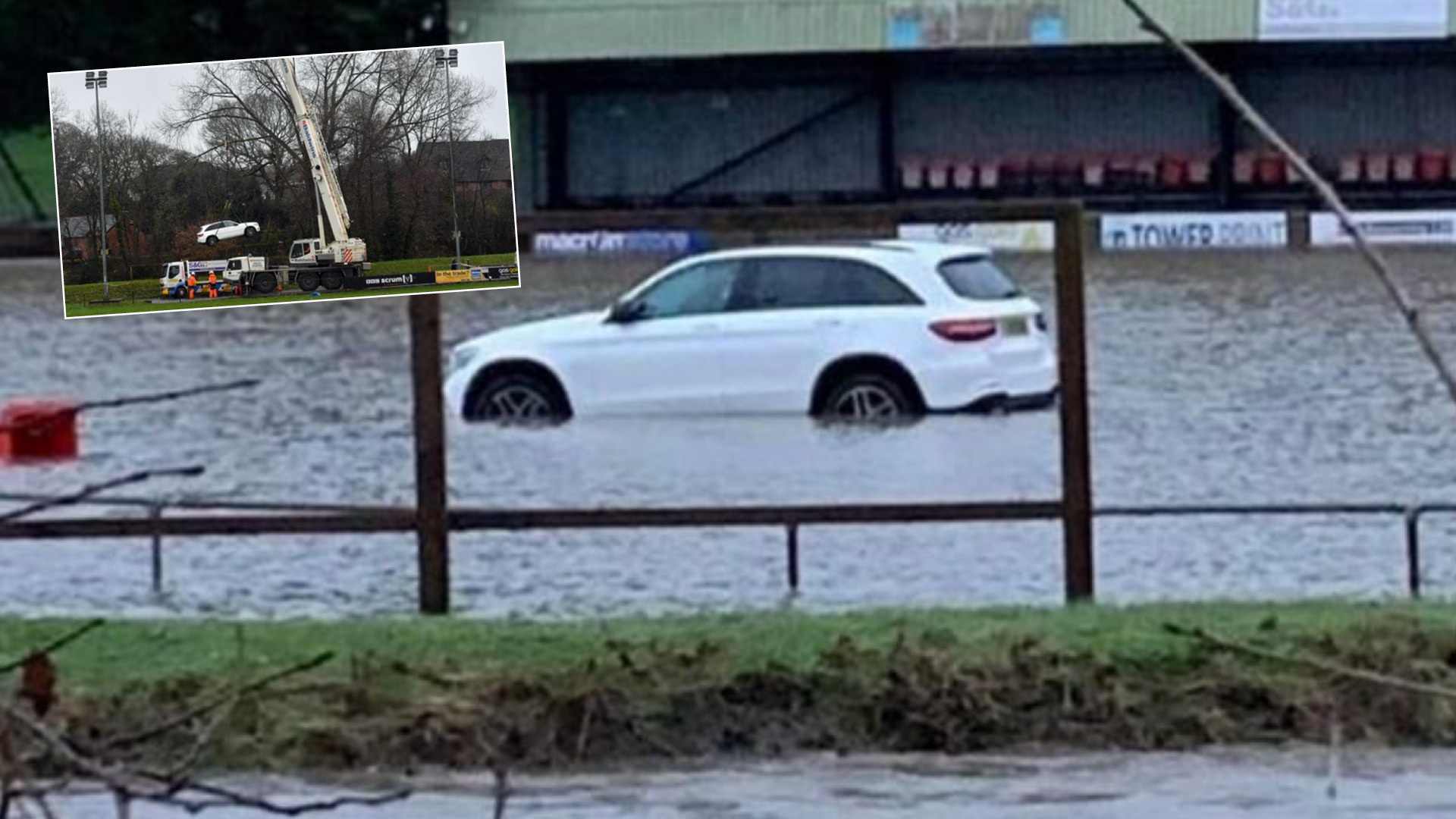 “None of us could ever remember flooding like that before and we ended up with more than £30,000 worth of damage to our clubhouse. The appeal raised more than £18,000 and we were delighted to receive some financial help from the WRU’s emergency flood fund.

“We’ve had to completely re-wire the building because everything electrical was effected, we’ve had to lay new floors and carpets and re-plaster throughout. Machinery has been ruined, the cellars were damaged and we’ve had to re-tile the toilets and changing rooms. 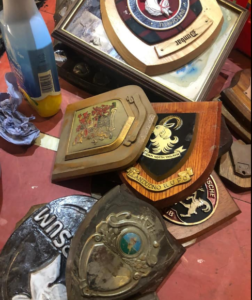 Weddings and other celebrations booked into the clubhouse for the summer have all had to be cancelled and the key thing once the lockdown is eased will be to get the renovation work completed so the club’s excellent facilities can become fully functional once again to provide some much needed income.

The recent calamities came on top of Bedwas being relegated to the Specsavers National Championship last season. Even so, they remained highly competitive in the new league and were sitting third in the table behind Pontypool and Bargoed when the season was shut down.

“We want to ensure we play the highest grade of rugby we possibly can and that is what we’re planning for in the future. It is a big ‘if’ about when we will be able to start playing rugby again, but we will be ready when we are given the green light.”

Cousins’ right hand man at the club, the former Secretary of State for Wales Ron Davies, is one of the key figures in shaping the club’s future. The man credited with being the “architect of devolution” in Wales who led the campaign to create the National Assembly for Wales.

His experience has been vital in helping secure grants and sponsorship. Cousins also credits him with providing a cool, calm head at board meetings.

“Ron has a great ability to think outside the box and has been vital for us in securing help. He’s a great politician who knows how to steady everyone down when we are debating issues at committee.

“But he is just one of a number of people at the club who are working their backsides off to ensure we will be back up and running once things do eventually get back to normal.”

Cousins has been linked with the club ever since his mid teens and has continued a strong family link following in the footsteps of his father, Glyn, who sadly passed away earlier this month. Glyn was a highly respected first-team coach, physiotherapist and trustee at Bedwas.

“We’re lucky to have about a dozen guys working at the club who really are taking on a second job by doing what they are doing for us. There is more and more asked of club officials these days and my one big concern is where will the next wave of committee workers come from?,” added Cousins.

“We are all generally 60+ in age and all clubs need to find a younger group to step in to learn the skills that are needed to run a rugby club. We have a junior section that starts at six and runs through to 15, there is a Youth team and as well as our 1st XV we are also sometimes able to field a 2nd XV.

“We love it when players who have played for us progress to a higher level. That has always been the case and will always continue.

“Elliot Dee used to play for us and we were overjoyed when he broke into the Dragons team and then went on to play for Wales. We had his Welsh jersey hanging in the clubhouse alongside with one from Jeff Whitefoot.

“We know it is going to be a worrying season ahead for everyone in Welsh rugby, planning and organisation will be paramount.” 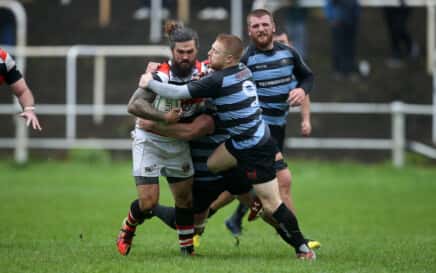 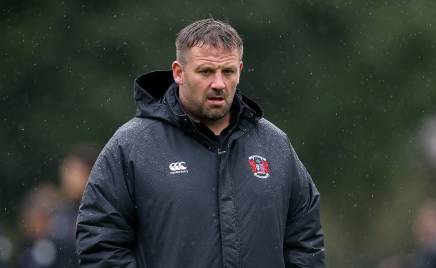 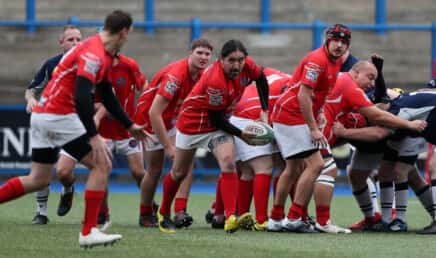 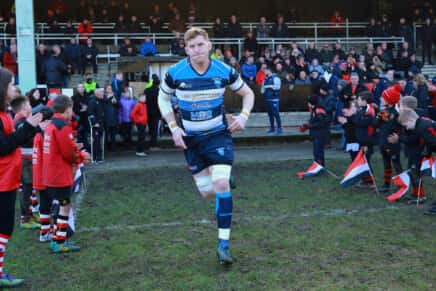