A Welsh Rugby Union Board Meeting

The election to find the next Welsh Rugby Union National Council Member – from three nominated candidates, Nigel Davies, Ieuan Evans and John Manders – has been re-opened.

Final nominations for the position were received in March, but the process was suspended due to restriction imposed by the COVID-19 pandemic.

The WRU Board has now decided to proceed after taking proactive steps to ensure the integrity of the election process is maintained.

“I am grateful for your patience during this time,” said WRU chairman Gareth Davies in a letter to member clubs over the weekend.

“In considering whether to recommence the election process at this time, the WRU Board has carefully considered the period of time that the election process has already been delayed; the fact that, whilst restrictions have started to be relaxed, it is likely that they will continue to apply for a further – potentially lengthy – period; the desire for the successful candidate to now be able to commence in the role as soon as practicable; and the fact that the successful candidate’s initial term will be until the Annual General Meeting held in 2021.

WRU member clubs now have until 3pm on Friday 10th July to return electronic ballot forms directly to the WRU’s independent electoral scrutineers (Walter Hunter & Co Limited), by email, indicating votes for their preferred candidate – given the current Government guidance and restrictions forms will not be sent to clubs or returned by post.

The independent electoral scrutineers will then verify all ballot papers received and count all votes cast, prior to the election result being announced.

The available National Council Member role is an important position within the WRU’s governance structure, and the person appointed will be committed to making a difference to Welsh Rugby.

In accordance with the WRU’s Articles of Association the National Council Member elected will be appointed to the WRU Council to hold office until the close of the Annual General Meeting held in 2021 (which was the term previous incumbent Mark Taylor would have served) and, as they will serve on the WRU Council, will be in a position to be elected to the WRU Board as the relevant Directors’ terms are completed.

Full candidate profiles have also been sent to clubs which, when viewed alongside the published role specification, will allow for informed decisions to be made.

Each candidate has also expressed interest in hosting an online ‘drop-in’ session with clubs as part of their respective election ‘campaigns’ and the WRU will be contacting clubs again shortly to make these arrangements. 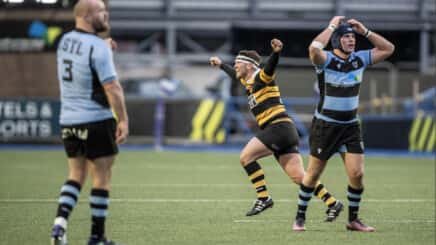 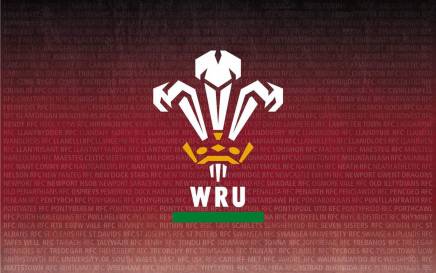 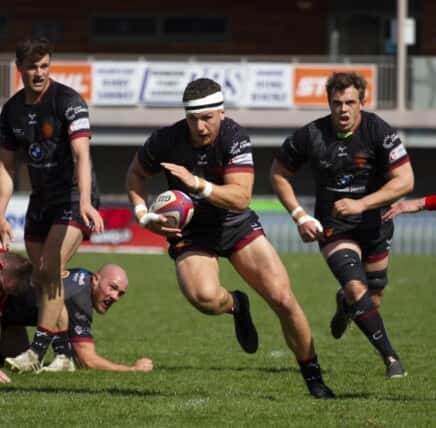 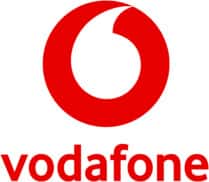