Despite their nomadic existence, Clwb Rygbi Cymry Caerdydd continue to strengthen their place at the heart of the Cardiff community with their charitable endeavours.

Buoyed by the success of their mammoth running challenge back in May – which sought to connect care home residents and staff around Wales with their families – the club has now set its sights on helping to combat food poverty in the city.

“People are struggling more than ever during this pandemic, whether that be due to lost jobs or ill health,” said organiser Chris Jones, who in more normal times lines up at fly-half or fullback for the club. “Marcus Rashford has brought a lot of attention to the plight of people in desperate need of food, and we had the idea of putting on a food drive for Cardiff Foodbank.”

Over the course of the past weekend, members of the club were invited to bring down food and drink – as well as personal hygiene products – to the club’s changing rooms in Pontcanna Fields, with local businesses also encouraged to support and spread the word via social media.

“The changing rooms were open from 8am to 6pm on Saturday and Sunday, with members taking it in shifts to oversee everything,” explained Jones, who works for the Hugh James law firm. “We had a sign outside the changing rooms and a collection pot for the public to donate money, or bring down any food cans they could spare.

“By the end of the weekend, the changing rooms were completely full.”

Jones said the generosity of club members – including their junior, senior men and women’s sections – had taken him aback. “The food drive and our fundraiser back in May has created a sense of buzz around the club during uncertain times,” said Jones, who is originally from Newtown in Mid Wales. “We don’t have a clubhouse of our own, but we’ve still got a strong connection as a club, and it’s been amazing to see what can be achieved when we pull together.”

Given its success, there is potential for it to become an annual clarion call to help people in need across the city. Their cause this year was aided greatly by having 200 children involved in junior training on Sunday – all of whom brought items to donate to the food drive.

In light of the food drive’s success, Jones made special mention of certain Clwb members: “Rhun Dafydd created all our online content that has helped spread the word on social media, while Neil Cole, Sam Lewis, David Pemberton and Rhys Jones deserve a huge thanks. 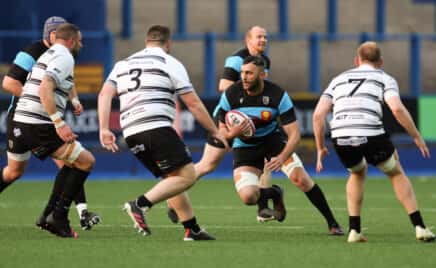 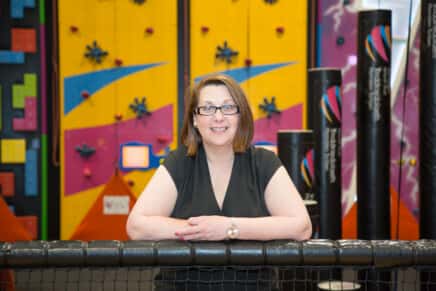 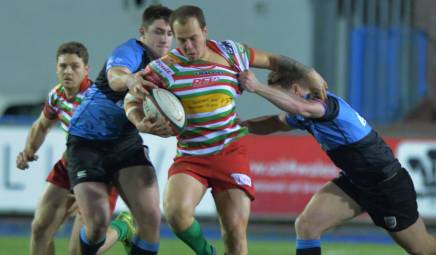