The Bargoed-Hawick relationship stretches back 54 years

It’s international weekend, but not as we know it! Things are very different for everyone at the moment with the NHS fighting the effects of COVID-19 and the population doing its bit too, making sacrifices and abiding by restrictions on daily life.

However, many clubs are doing what they can do keep age-old rugby friendships and rivalries going – and even create new memories.

This weekend is often a firm club favourite, trips etched on the calendar, with Welsh and Scottish teams hosting each other for friendly matches and enjoying some warm hospitality before, during and after the international itself.

None more so that Bargoed and Hawick Harlequins, whose relationship goes back more than 50 years.

Ordinarily, a significant Bargoed contingent would have completed their biennial pilgrimage to the Scottish Borders by now and checked in at the Elm House Hotel or with their host families in readiness to play for the Butters Cup, a trophy that was introduced to the annual match a few years ago after the tragic death of three Bargoed players.

The first match between the clubs was played in 1967 and last year’s game on Friday 13 March was one of the last to be played before lockdown. 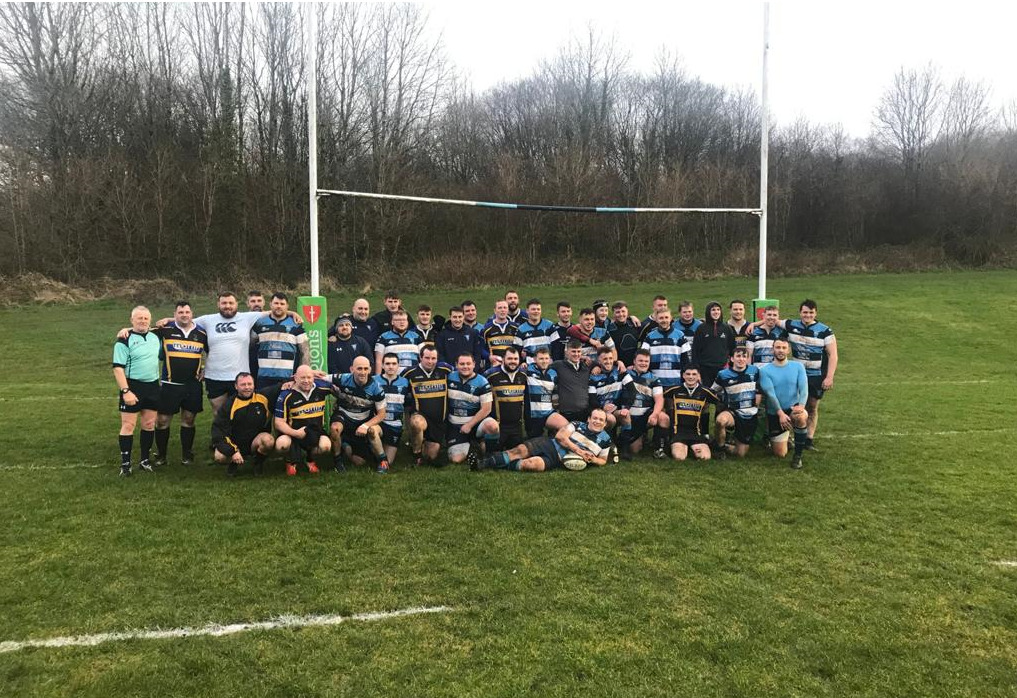 Not to be outdone by the current restrictions on travel and group gatherings, Bargoed invited their Hawick Quins counterparts a Six Nations-themed zoom club quiz last week, and will now extend that experiment to create a shared matchday experience tomorrow.

Club vice chair Huw Evans said, “We’ve been travelling to Hawick for as long as we can all remember; we have such good memories and made lifelong friends along the way. We thought why not see if we can watch the match together so we’re going to open a zoom call, have a chat before the match, keep it open for the match and catch up again at half-time and afterwards. It’s fairly low key but it will be great to see people again, even on a screen, reminisce about our past antics and I’m sure there’ll be some good banter as always, whatever the score. I guess you could say it’s our version of Gogglebox!”

Many other clubs will be marking the weekend in their own way. Ystradgynlais have returned to their Saturday Facebook entertainment shows they started in the first lockdown and welcome Sean Holley, Craig Chalmers and for a live Q and A after tomorrow’s game. Share your matchday experience with us via social media over the weekend. 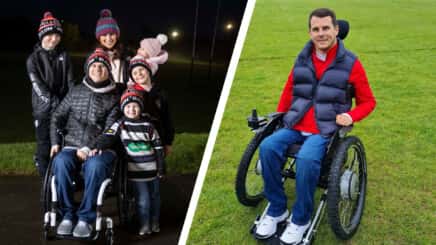 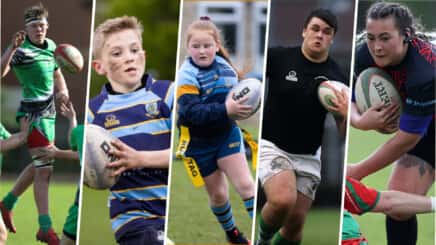 Community rugby is back! 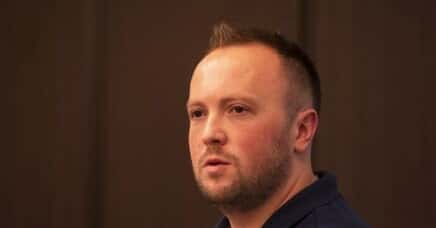 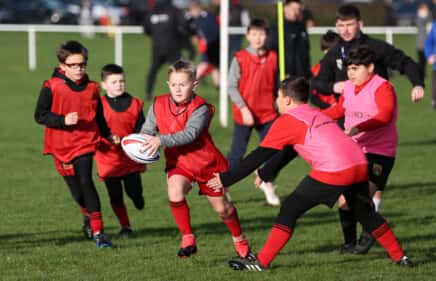