Diggy Bird in action for Pontypridd

Two influential members of the Pontypridd squad have decided to step away from their duties with the club for varying reasons – centre Alex Knott and outside-half Diggy Bird.

Both joined up with the Sardis Road side in 2017 and have made a big impact in their time at the club by establishing themselves as top performers at Premiership level.

Nelson product Knott gained a worthy reputation as a potent midfield attacker in the outside centre position and scored a creditable 16 tries in his 38 appearances for Pontypridd.

His form earned him a call-up to the Blues A regional squad.

That club appearance tally could have been much more were it not for a series of concussion injuries which kept Knott sidelined for long periods.

Concussion is now the reason for his early retirement from the game.

Cardiff boy Bird represented his home city club and Llanelli before joining up with Pontypridd.

An influential playmaker in the pivot position, Bird amassed 375 points in his 47 appearances for Pontypridd with his flair and scoring prowess making him a firm favourite with the Sardis Road crowd.

He now stands down due to work commitments.

A Pontypridd statement read: “Both Alex and Diggy will be sorely missed from the Pontypridd squad for the quality players they are.

“Everyone at the club will thank them for their endeavours and wish them the very best for the future.” 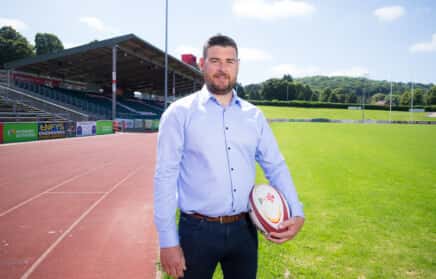 Alun Pritchard appointed to grow the game across North Wales 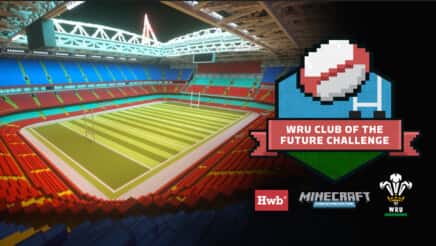 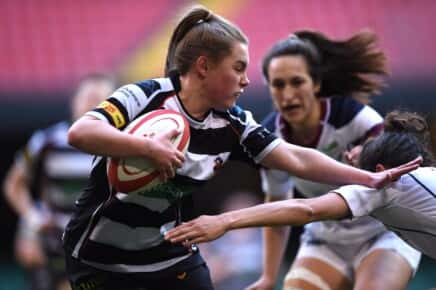 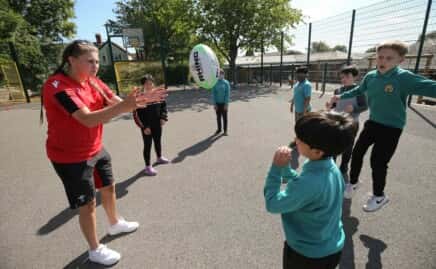