Cardiff & Vale College got off to a flying start as they ran in eight tries in a 54-0 win at Whitchurch HS. They face another Cardiff derby clash in Round 2 when they host Ysgol Glantaf.

Highly rated centre Harrison James got two of the tries, while Dylan Lewis made the most of his early chance when he came off the bench after only two minutes to replace injured wing Daniel Nazmba and score a hat-trick.

Llandovery College conceded two tries in the opening seven minutes at Coleg Sir Gar before finding their feet and pushing the former champions all the way at Graig Campus. The home side were happy to escape with a 22-15 win in the end.

Wing Josh Edwards and full back Steff Evans gave Sir Gar a great start and Luke Davies’ conversion made it 12 points in eight minutes. Rhys Harris then kicked a penalty to get Llandovery on the board, but a second try from Evans, once again improved by Davies, made it 17-3 to the home side at the break.

Llandovery then came storming back into the contest and cut the gap to a mere two points with tries from wing Tom Edwards and flanker Tom Davies, one of which Harries converted. It eventually took a penalty two minutes from time from Davies to make the game safe for Sir Gar.

Llandovery sit out Round 2, while Sir Gar will host Pembrokeshire Colleges. Other games see Whitchurch HS head to Sardis Road to face reigning champions Coleg Y Cymoedd in what will be another stern test for them.

The champions beat Glantaf in their opener, 24-16, scoring three tries in the process. Glantaf outside half Harri Wilde kicked three penalties for his side, the first two edging them into a 6-0 lead, and he also converted the try scored by replacement lock Scott Tucker on the hour mark.

The Gwent derby went the way of Coleg Gwent, who beat Newport HS 34-24 in a high tempo game that featured nine tries. The visitors were always trying to make up ground, but when Charley Harkin crossed for their fifth try on the hour they levelled the scores at 24-24 with Efan Passmore in the sin-bin for the home team.

It took a fourth home try by livewire hooker Matty Cotton to edge Coleg Gwent back in front and the boot of outside half Sam Berry added the conversion and a final penalty to make the game safe. Berry finished with nine points.

Gower College demonstrated their strength and firepower as they beat Bridgend College 54-7 at Loughor. They stormed into a 40-0 lead thanks to an opening burst of seven unopposed tries, two of which came from wing Ben Cort, and outside half Jack Whitton ended up with 17 points from six conversions and a second half try.

Bridgend College host Neath Port Talbot College in Round 2, while Gower College are not involved 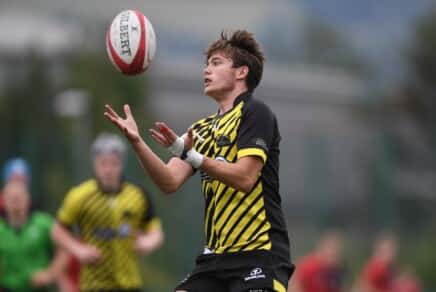 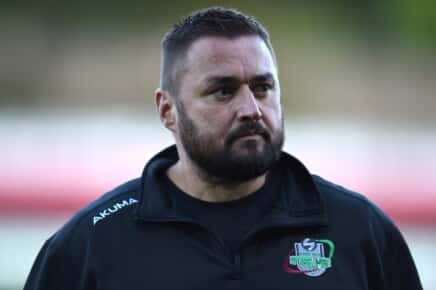 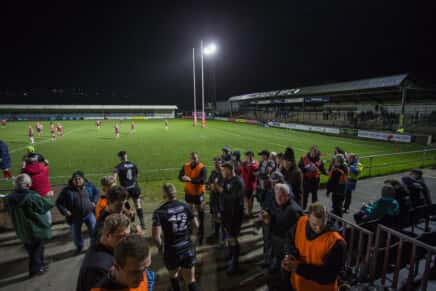 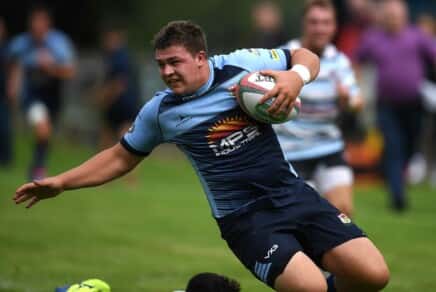