Cardiff got their revenge on Carmarthen Quins as they a rectified a narrow league defeat two weeks ago by dumping their West Wales counterparts out of the Premiership cup with a 42-7 victory.

The talented full-back Jacob Beetham played a leading role by scoring a total of 22 points. Quins scored the first try of the match through Josh Batcup who scored from the half-way line thanks to a Dale Ford interception.

But, Steve Law’s Cardiff responded well with first-half tries from Beetham and Jamie Hill to lead by eight points at half-time. The Blue and Blacks were in complete control in the second-half and eased to victory. Keiron Assiratti scored two and a late Ethan Lloyd try made sure Cardiff reached the last four at a canter.

Newport joined Cardiff in the last four with a 45-17 win over Bridgend Ravens. The home side’s backs put on a fine display as Matthew Powell and Matt O’Brien touched down inside the first 20 minutes.

A superb cross field kick by Will Reed to Oli Powell extended Newport’s lead before tries from Will Griffiths and Luke Crane. Reed was on fine form converting all tries giving Tyron Morris’ side a 35-3 lead going into half time.

Just two minutes into the restart hooker Lee Murphy went over for the Ravens, Matthew Jones converted. Cameron Lewis replied with a try of his own for Newport before Bridgend’s Carrick McDonough looked to inspire a comeback after going over for his side’s second try.

But any hopes of a comeback were quashed as fullback Dai Richards finished off a fine Newport display in style. Elsewhere, Pontypridd beat RGC by 20 points to five in a winner takes all group match to book a quarter-final spot away to Llandovery.

Pontypridd opened up an early 6-3 lead in what was a cagey start to the game before Cai James scored the first try of the match after making an interception to give Ponty a 10 point lead. This was backed up by Bradley Roderick who was on the receiving end of a classy kick to further increase his side’s lead to 20-3 at the break.

RGC hit back in the second-half with three tries. Skipper Afon Bagshaw crossed over as did Dan Owen on two occasions but it was not enough to stop Pontypridd from advancing as Morgan Bosanko scored a try which ultimately put his side out of reach. 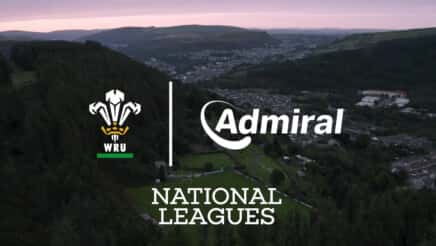 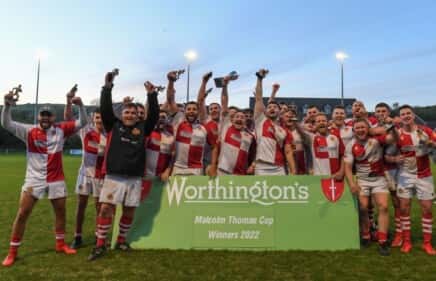 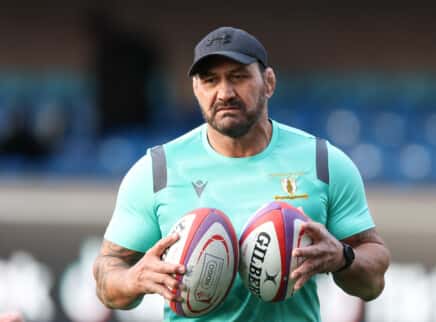 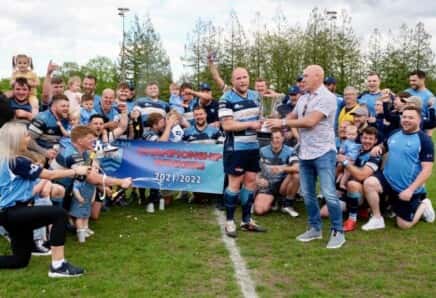