After five promotions in five seasons, successfully reaching the target set-out in their ambitious ‘Project Reset’, London Welsh are due to meet plenty of new faces when they kick-off their 138th season in September.

Their latest promotion means they will enter Regional 1 South Central (previously London & South East Premier, or National league 3) in the 2022-23 campaign. The league has been reduced from 14 to 12 sides and it is likely that only 1 side will be promoted at the end of the season to National 2.

Camberley were the winners of London 1 South last season, beating the Exiles to top spot by seven points. They each won one game against the other.

Two other teams in the league, Brighton and Bracknell, will be well known to the players after they went to both clubs in pre-season last year and beat them. There will also be a return to Oxford, to face the Oxford Harlequins, where London Welsh played in the Championship up to 2015.

The squad is due to assemble for a five-week block of pre-season work on 28 June and will get back into action at Sardis Road against Pontypridd on 13 August. 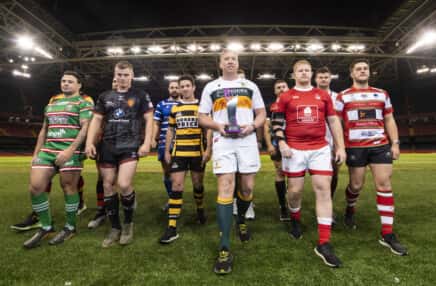 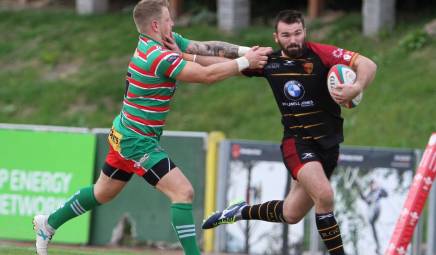 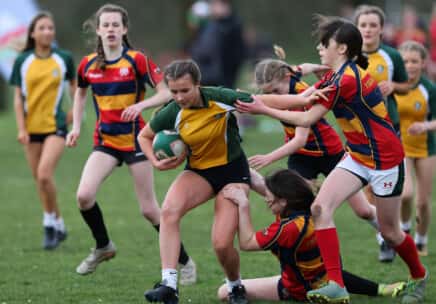 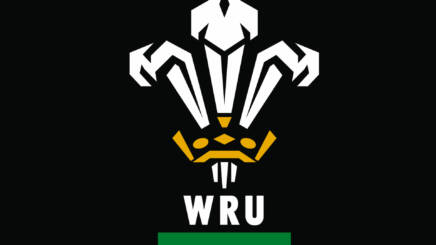