Despite those defeats, two in the Indigo Premiership and two in the Premiership Challenge Cup, they went on to pinch the league title from under the noses of their Black & Ambers rivals, leaving Matt O’Brien’s men to content themselves with their cup triumph.

Both clubs started the season as the top picks to win this season’s Premiership title and Cardiff opened with a 26-12 win at Saris Road against Pontypridd. Last weekend they notched eight tries in a 50-15 home demolition of Merthyr in the cup.

“We were very pleased with the performance against Merthyr. It was as good as I’ve seen Cardiff play in my time at the club,” admitted Cardiff head coach Steve Law.

“What we need now is to repeat that performance. We don’t want a nine out of ten game one week and then follow that with a four out of ten. – we need to ensure our standards are kept as high as they were against Merthyr.

“We know it will be a different challenge at Newport, where the field is narrower and Newport are bound to offer us a tough examination. You only have to look at last season to realise that – they beat us in every game!

“We have a number of changes this week, some due to injury and some giving the squad an opportunity. We know any Newport – Cardiff game will be tough because of the huge history between our two sides, but we are up for the challenge.”

Newport got a nasty shock in their opening game of the season when they were beaten 25-22 at home by Ebbw Vale. They have had two weeks to dwell on that result and will be hoping to put things right against their longest-standing and fiercest rivals.

Will Reed returns to start at No 10, meaning O’Brien moves into the centre. David Richards comes in at full back, while Elliot Frewen has recovered from a hamstring strain and takes a place among the replacements. 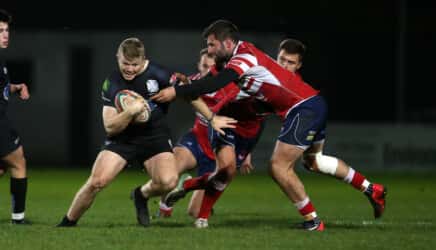 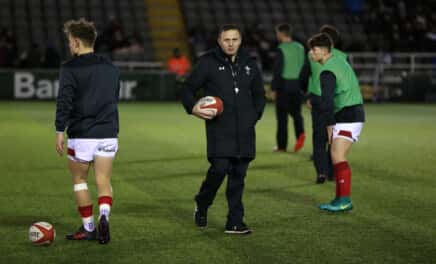 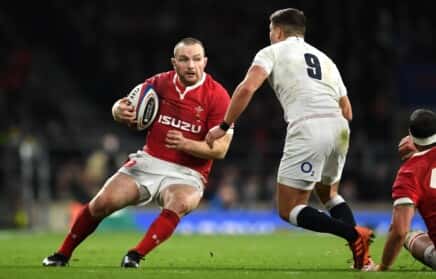 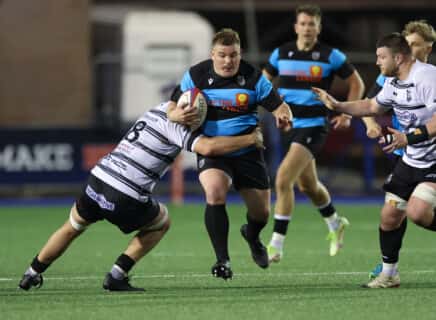