The new national league club season gets under way this weekend

Welsh rugby gets back to normal and down to the real business of the season this weekend with the return of National League rugby.

The newly named Admiral National Leagues will kick-off across Wales from Championship down to Division 3 and will encompass 276 teams in 24 different leagues. The Admiral sponsorship will last until 2025.

“It promises to be a great weekend for the game as a whole in Wales with the return of league rugby, a Wales Women’s international against South Africa and a men’s Test against Fiji,” said Geraint John, WRU Community Rugby director.

“It has taken a huge, combined effort from the clubs and the WRU to get to this point and I know there is huge excitement and anticipation out there as everyone prepares to get stuck into the Admiral National league campaign.

“I’d like to thank all the clubs – administrators, coaches, players and supporters – for their patience in enabling us to get to this point in these extraordinary times. Working together we have ‘warmed-up’ with the highly successful cup competitions and are now ready for the league programme.

“As we emerged from the COVID lockdown restrictions the key thing was to ensure everyone engaging in Welsh rugby was going to be as safe as possible. That’s why we introduced some hybrid rules and encouraged clubs to adhere to governmental guidelines on hygiene and safety.

“The response was superb, thoroughly professional and typical of the ‘can do’ attitude of our clubs. There will still be a sensible ‘Safety First’ policy regarding COVID protocols as we continue to move back to full normality and I’m certain there will be a continuation of the responsible attitude adopted by all clubs to date.”

While there will be no promotion or relegation this season, John is still convinced the leagues will be as competitive as ever and has been delighted to see so many younger players being blooded during the cup competitions.

“Part of that is down to the change in the age of Youth rugby that we introduced following Welsh Government advice. This will be subject to a thorough review in January when the views of all clubs will be at the forefront of that debate

“There are many, many examples of clubs benefitting from giving youth its chance and squads have been considerably strengthened as a result. There are also a few problems that have arisen from the policy this season and that’s why all things will be considered in the new year,” he added.

“The younger players have added their own dash of excitement to proceedings and it has been great to see the desire and passion from them to play for their village sides. It fits in with our plan to try to get more people playing at all levels of the game.”

There was a fear during lockdown that some clubs might go to the wall and never re-appear. That crisis hasn’t materialised and John believes the collaborative approach taken by the WRU and its members throughout this tricky period has made the game stronger, rather than weaker.

“We’ve had more contact, built up a greater understanding of each other’s needs and have grown closer as a result. Where clubs have identified problems and issues we have been able to respond and try to help them iron them out,” he said.

“That is the approach we will be adopting throughout this and subsequent seasons.

“I can’t wait to see how this weekend goes and I’m sure there will be some great matches the length and breadth of Wales. I’m going to be watching the Wales Women’s game against South Africa to begin with on Saturday and then I’m heading to Penarth to see their clash with Old Illtydians in East Central.

“There will be a women’s referee in that game, Amber Stamp, and everyone at the WRU is keen to see how she progresses this season. She has huge potential and the goal is to create a pathway for her to reach the standard required to be involved in the women’s Six Nations.”

The league programme was cut short at the end of the 2019-20 season and no champions were declared. The last round of games were played on 13 March, 2020 and this is how things stood then:

With a return to action this weekend, all games will return to pre-covid laws (ie modified laws no longer in place although rolling substitutions are to remain). All levels return to Pathway laws. 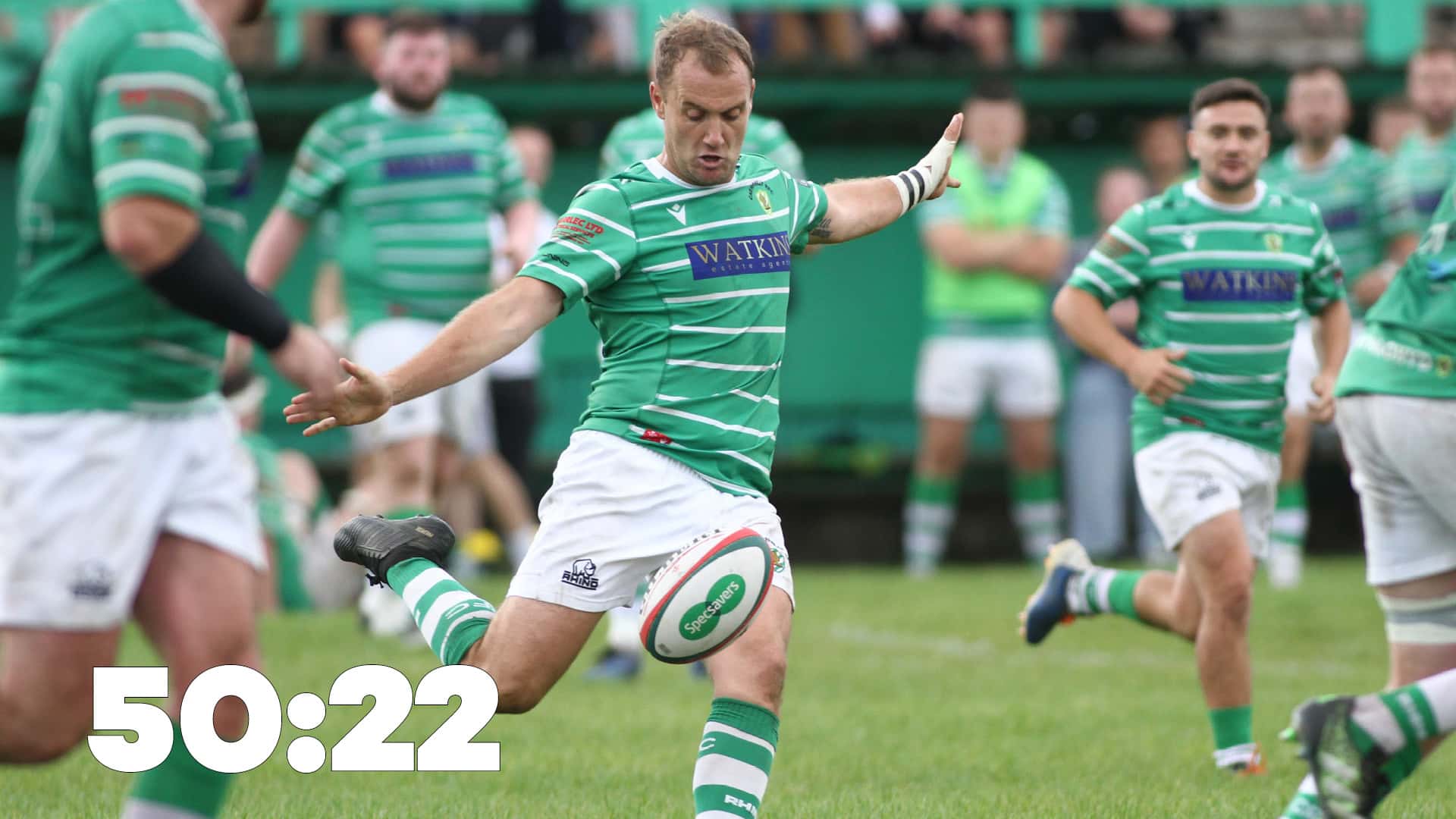 1-player pre-latched
To recognise the potential for 1-player pre-latching prior to contact, but this player must observe all of the requirements for a first arriving player, particularly the need to stay on their feet.

Cleanout and the safety of the jackler
To introduce a sanction for clean outs which target or drop weight onto the lower limbs.

* The Women’s Admiral National Leagues kick-off on March 6 with phase two of the Women’s Cup competitions starting on November 28. 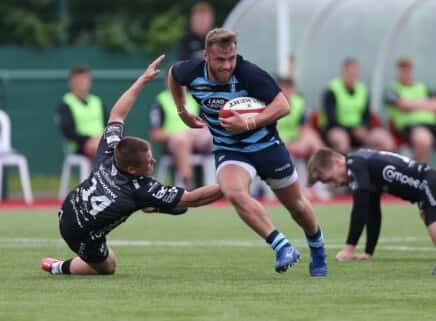 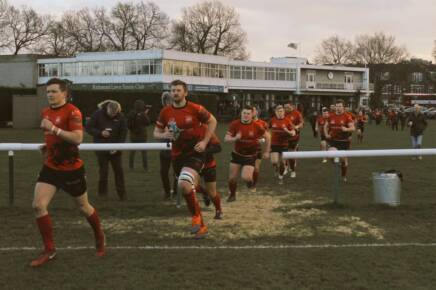 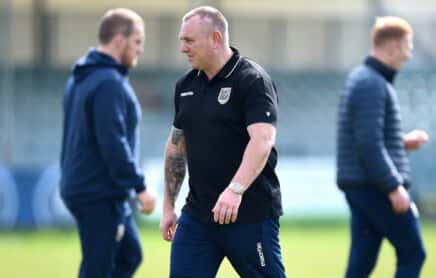 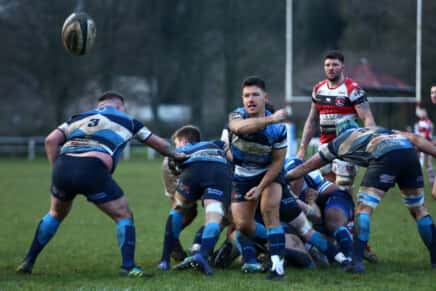